A rollercoaster ride nobody wants!

A rollercoaster ride nobody wants!

I’m sure some of us have all thought the same thing financially over the past year: ‘I want off this rollercoaster ride!” It’s been a rough go, and financial forecasts say it’s not over yet. Talk of recession looms. However, Americans have access to more information than before, including previous recession history, and financial tips to ride it out.

So what are Americans doing to prepare for the threat of the dreaded R-word, besides shaking in their boots? Let’s examine that closely. A recession is a significant economic decline that lasts more than a few months, and 70% of Americans believe that’s where we’re headed.

Rising interest rates have affected the rental market and mortgages, record food and gas prices have decreased consumer spending, and Americans are taking note. The biggest worry people cited about a looming recession (in a recent survey) is the inability to pay their bills.

Many Americans are now working hard to keep their spending in line, cutting back on spending and sticking to a budget. Those that can are making extra efforts to add to their emergency savings, and some are picking up side gigs. Some Americans are tweaking investment portfolios or talking to financial planners.

Scarier still is that some Americans report doing nothing at all, which is probably the worst thing one could do. Are you one of these folks? We get it. This stress can make people feel like a deer caught in headlights – the ol’ fight, flight, or freeze response!

It’s better to take action. If you have no idea where to start and are feeling overwhelmed, let us help take some of the stress away. Start by calling my office at (843) 475-3038 or setting up a time with our online scheduler to discuss the first steps to securing your financial peace of mind.

About the Author: Ryan Fleming 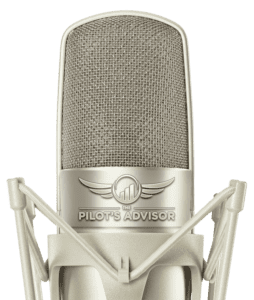 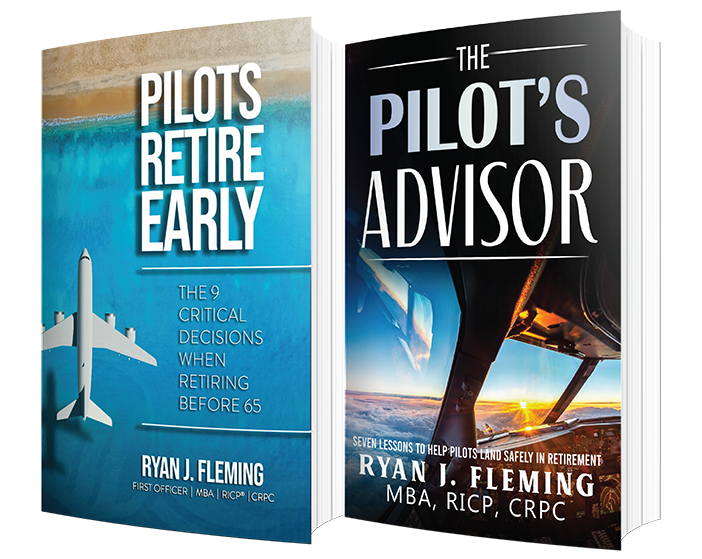 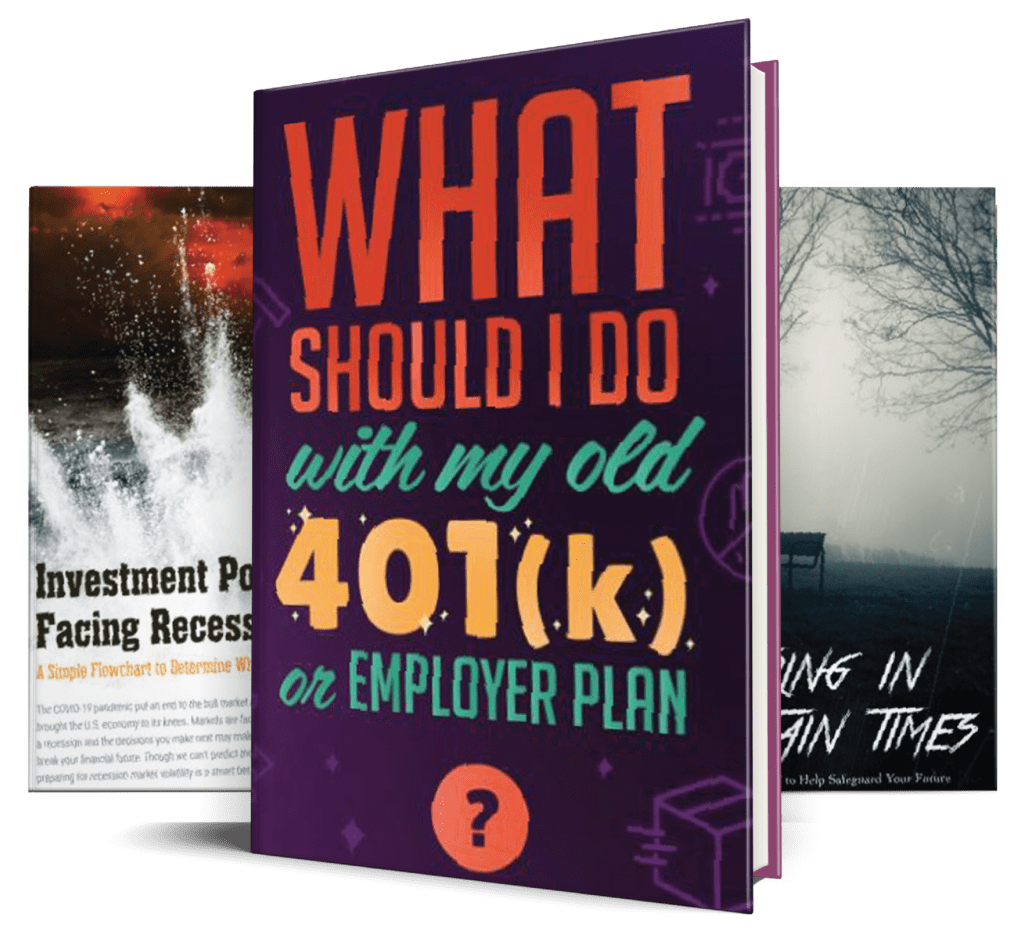 Check the background of your financial professional on FINRA’sBrokerCheck.

The content is developed from sources believed to be providing accurate information. The information in this material is not intended as tax or legal advice. Please consult legal or tax professionals for specific information regarding your individual situation.

Fleming Financial Group, LLC will not disclose nonpublic, personal information about clients (and former clients) except as required by law and regulation. Provided it is necessary to effect, administer, or enforce certain transactions related to a client account, we may disclose such information to our clearing firms and other nonaffiliated of securities products (such as third-party vendors of advisory services and issues of securities). We will not disclose or utilize private information for any purpose other than the purpose for which you originally disclosed the information to us. Since the Fleming Financial Group, LLC does not share personal client information other than for the purpose of servicing client accounts there is no option to limit sharing. To protect your personal information from unauthorized access and use, we use security measures that comply with federal law. These measures include computer safeguards and secured files.

Thank you again for placing your trust in the Fleming Financial Group. LLC, and we appreciate the opportunity to serve you.